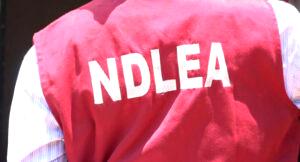 NDLEA Commander in the state, Hajiya Maryam Gambo, made this known in a statement issued in Dutse on Thursday.

Gambo said the suspects were arrested in a special operation tagged: ”Operation ‘A Bar Kwaya”, conducted in five local government areas of the state, which have borders with Niger Republic.

She explained that the operations were carried out in collaboration with the state government, in an effort to curb the menace of drug abuse across the state.

“The Operation tagged: “Operation ‘A Bar Kwaya”, targeted drug dealers, substance use offenders, with a view to arresting and prosecuting them.