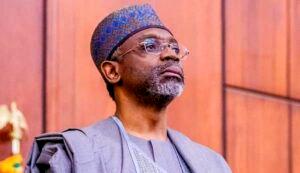 Speaker of the House of Representatives, Femi Gbajabiamila, has explained why he pushed for direct primaries as the only method through which political parties should elect candidates to stand for elections.

He said direct primaries would bring more accountability and adequate representation as political office holders would not be restricted to pleasing a group of people selected as delegates, but work for the interest of the generality of party members, and by extension, the electorate.

Besides, Gbajabiamila said he observed that many Nigerians, especially the youths, were desirous to participate fully in the election of those that would represent them, right from the grassroots level, hence his resolve to champion direct primaries.

The speaker, while hosting a delegation of the Nigerian youths on a thank-you visit for his role on direct primaries, led by the Minister of Youth and Sports Development, Sunday Dare, said he preferred a situation where the political…