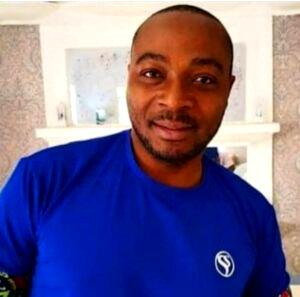 Speaker of the House of Representatives, Femi Gbajabiamila and his Deputy, Ahmed Wase have expressed sadness over the death of Vanguard Newspapers reporter, Mr. Tordue Salem, who hitherto covered the activities of the House.

Salem was found dead after 30 days of his disappearance in Abuja.

The Speaker said it was more painful that Salem, whom he described as a vibrant and committed journalist, went missing for almost a month before his corpse was discovered at a morgue in Abuja.

Gbajabiamila recalled how Salem distinguished himself as one of the finest journalists that covered the activities of the House for many years.

In a statement by his Special Adviser on Media and Publicity, Lanre Lasisi, Gbajabiamila sent his condolences to the late Salem’s family, Vanguard newspapers, the Nigerian Union of Journalists, NUJ,…