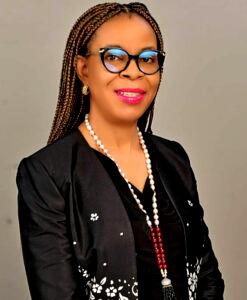 Professor Okonedo, who is currently the deputy vice-chancellor of the University, had previously served as the Dean of Lagos Business School, LBS.

Professor Okonedo joined LBS as a research associate in 1995, following a stint in the banking and financial sector.

She went on to become a full-time faculty member at the school, specialising in finance, problem-solving and decision making.

She also held various leadership positions before being appointed dean of LBS in July 2009, a position she held until December 2020.

Over the years, Professor Okonedo has risen to become an international-y recognised educator and serves on several boards in the management education sector.

She is on the…