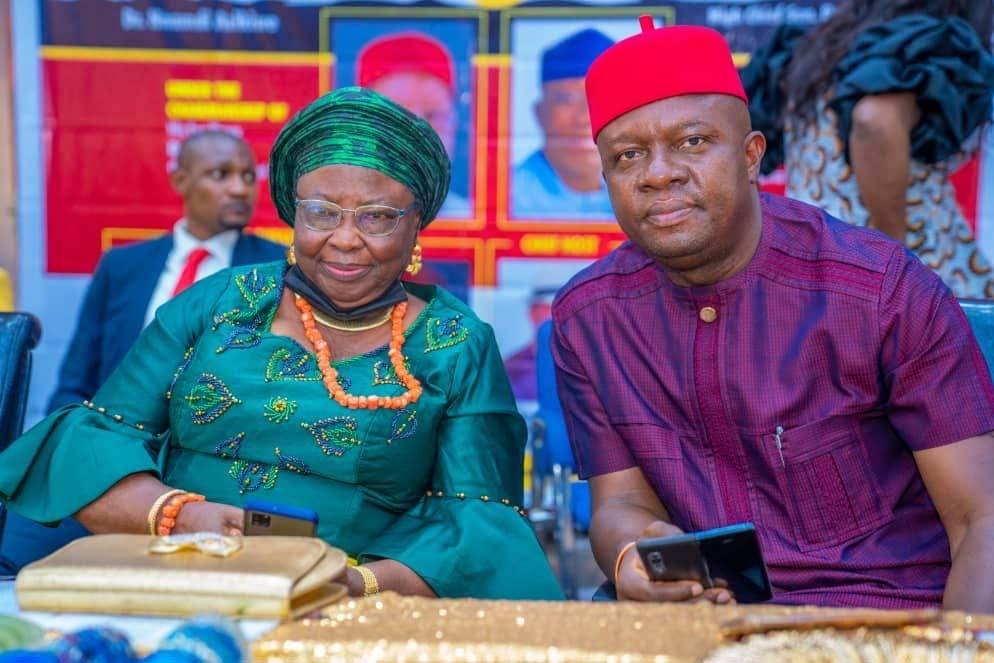 The candidate of the Peoples Democratic Party (PDP) in the November governorship election in Anambra State, Valentine Ozigbo, has extolled the leadership qualities of the first indigenous Governor-General and President of Nigeria, the late Dr Nnamdi Azikiwe.

While speaking to journalists after the combined 9th and 10th Zik Lecture Series hosted by Senator Ben Ndi Obi on Tuesday, November 16, 2021, Mr Ozigbo declared the late Azikwe as an enduring example of a generational leader whose “legend remains unmatched” decades after his death.

“Zik of Africa embodied what we would expect in an authentic leader, and I am glad that his tall legend lives on,” Ozigbo, the immediate past President and Group CEO of Transcorp Plc, said.

“In every sense, Dr Azikiwe was a generational thinker and inspiring leader, and he continues to influence new generations more than two decades after he passed away.

“While he was alive, Zik lived for humanity, and his entire life was driven by…