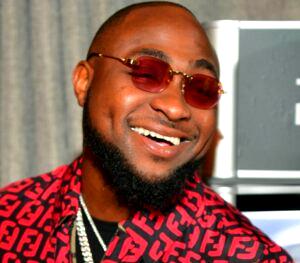 Top singer, David Adeleke, known as Davido has released the names of his friends who contributed for his upcoming birthday.

The Afrobeat Singer, had taken to his Instagram page calling out to his friends to support his 29th Birthday coming up on the 21st of November, 2021.

Davido had on Monday asked his friends to send him the sum of one million naira each for his birthday and to clear his Rolls Royce from the port. The singer further said he wanted to know who his true friends.

The Omo Baba Olowo reportedly Raised N151 in a day after posting his bank account details on his Instagram page.

Below are the names posted by the singer: