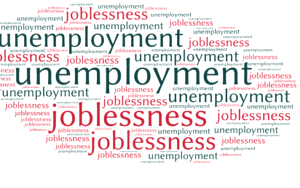 International donor agency,  United States Agency for International Development, USAID, has raised the alarm over an imminent conflict situation in Akwa Ibom State, identifying youths unemployment, poverty and other economic variables as being responsible for the spate of  kidnapping, armed robbery and other violent crimes in the state.

USAID team lead in the state, Mr. Borve Paago-Imabel, in an interview with newsmen on the level of accountability, transparency and effectiveness in the state, expressed worry that such problems could threaten the prevailing peace ahead of 2023 elections if not addressed.

He called for a holistic action plan by government and non-state actors, including the traditional and religious institutions, among other critical stakeholders, to tackle the problems head-on.

Reacting, the state government through the Information and Strategy Commissioner, Ini Ememobong,…