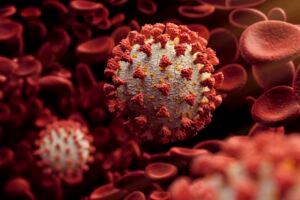 .Urges residents to be vigilant

This came as Europe, the epi-centre of the COVID-19 pandemic, reintroduced restrictions to tackle the fourth wave of the pandemic.

The state government announced the suspension in a release by the State Commissioner for Tourism, Arts and Culture, Mrs. Uzamat Akinbile-Yussuf, on Saturday.

According to Akinbile-Yussuf, the decision to suspend the fiesta became imperative following sound advisory from health authorities in respect of the mammoth crowd expected at some of the gatherings as well as the dangers associated with attendance by members of the Diaspora community, who may be…