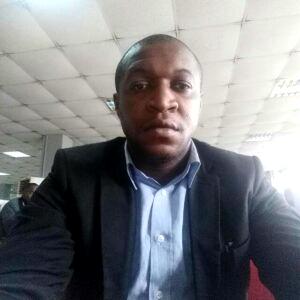 Ifeanyi Okoye, the founder of the youth for change initiative and media consultant, has facilitated professor Charles Soludo over his election victory at the just concluded governorship election where he emerged victorious as the Governor-elect of Anambra state.

Recall VANGUARD had reported how Prof Charles Soludo beat other contestants from PDP, APC and other parties to emerge the winner of the Anambra governorship poll.

In his congratulatory message, Ifeanyi noted that “Though prior to the election there was a lot of fear as regards truncating the process, in the end, the voice and will of the people spoke louder.”

“The victory is a new dawn for a greater Anambra which we believe will usher us all into rapid infrastructural growth, increase patronage of services and goods within the state, youth empowerment and capacity development which will also arrest the restiveness among the youths, also increase revenue for the state and promote…