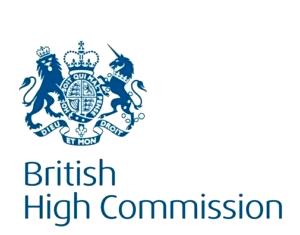 …as groups lament continued downward low turn out of voters.

The British High Commission, Saturday called on the Federal Government of Nigeria to learn from, and improve for the 2023 general election, from the just concluded Anambra State governorship election.

It also urged the Federal Government not to look down on the agitations in Nigeria particularly the unusual one coming from South East, now it has not escalated, saying that dialogue is important at the current stage of the agitations in South East.

The call was made by Head of Political, British High Commission, Aneesah Islam, during the Justice Development and Peace Caritas, JDPC, Onitsha with support from Foreign Commonwealth and Development Office, FCDO, on review meeting on peace, security, peaceful election and service delivery project in Anamhra State held at Hilton Leisure Resort and Hotel Awka, Anambra State.