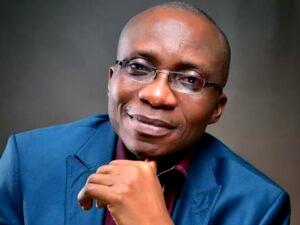 MAN is not only a political animal, he is indeed distinguished from and claims superiority over other animals by his ability to create society as a platform to organise his kind for the domestication of other beings for his own welfare and social perpetuation.

Every human epoch has its own associated political structure and sentiments. When the social structure is cracking and the polity is at the risk of being rendered asunder such that no one is ultimately the beneficial owner, the political class puts on its thinking cap in search of a political solution. Politics reigns supreme over the economy as the determinant of who gets what, how, where and when. It is through politics that infrastructural edifices are built; it also takes political disagreements, and war if not well managed, to pull such magnificent structures down.

Politics is at the root of Nigeria’s myriads of problems, the solutions which must be unmistakably political. The declaration…