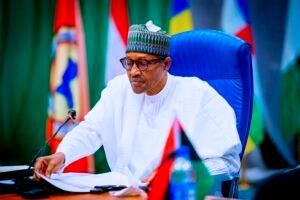 The Presidency has insisted that either President Muhamadu Buhari sign the proposed Electoral Amendment Act or not that it won’t detract his democratic value.

The Presidency maintained that Buhari would do what seemed best for the interest of the country.

Speaking on a monitored programme ‘Politics Today’ on Channels Television, the Special Adviser, Media and Publicity to the President, Femi Adesina explained that President Buhari is consulting widely to do what is best for the country.

Asked on the communication between the President and INEC, Mr. Adesina maintained saying : “You would rather get the feedback from the…