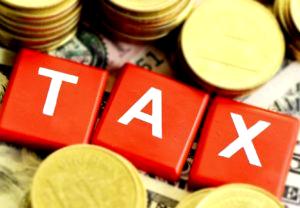 Financial Vanguard findings in the VAT and CIT data for Q3 ‘2021 released by the National Bureau of Statistics, NBS, over the weekend showed that VAT recorded stronger growth at 40 per cent as against the 20 per cent growth recorded in CIT during the 9mths-21 period.