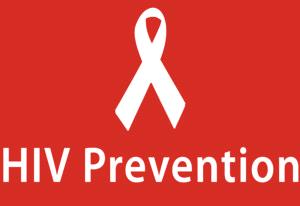 The Alimosho chapter of the National Association of Seadogs (NAS) in Lagos State in collaboration with its New York branch in the United States has sensitised members of the public on the prevalence of the Human Immunodeficiency Virus (HIV) in the South-West region.

The sensitisation exercise, which was carried out in commemoration of World Aids Day on December 1 in partnership with the Lagos State Primary Healthcare Board and Ayobo-Ipaja Local Council Development Area of Lagos State, witnessed a robust awareness on HIV/AIDS, counselling, and free HIV screening.

Speaking during the one-day sensitisation campaign, the Chairman of Ayobo-Ipaja Local Council Development Area, Mrs. Bola Shobowale, who hosted members of NAS, noted that the awareness programme became imperative to mitigate at-risk behaviours due to the dwindling public enlightenment.

She regretted that the focus has shifted…