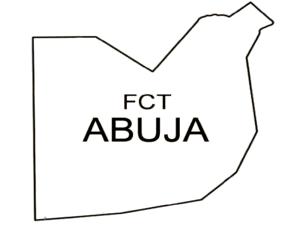 The Abuja Environmental Protection Board (AEPB) on Wednesday, warned residents of the Federal Capital Territory (FCT) against noise pollution in the environs

The Director of the AEPB, Alhaji Kaka Ali, gave the warning in a statement by the Deputy Director, Information and Communications, Mrs Janet Pen.

Ali, in an abatement notice on noise pollution, warned members of the public against violating the directive in the FCT and Federal Capital City (FCC)

He said that the notice was, particularly to owners and operators of event centres, parks, gardens and other such facilities within the FCC and FCT areas.

He said that the notice was informed by the alarming rate of noise pollution emanating from such quarters and unending complaints received from residents within the areas.

“We have been inundated with complaints of indiscriminate noise pollution from event centres, parks, gardens and other facilities in the last one year. We can no longer tolerate it.

Ugwuanyi receives Haitian delegation in Enugu, as they trace their roots to Igboland