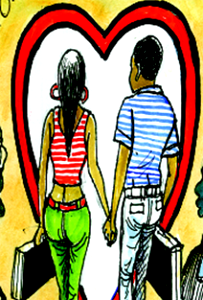 I’m beginning to hate my mother-in-law. My father-in-law was violent to his kids and she allowed him to get away with it. All the children had talks of scary beatings and punishments when they were young.

For 10 years, my husband cut his parents off because he single-handedly saw himself through university. Now they’re in each other’s good books. My mother-in-law thinks she can run my life.  She says my little girl’s spoilt, which is not true, and she interferes in virtually everything I do.

Because of her constant criticism, my husband now believes he has to be tougher on our daughter. I’m quite fed up with all her criticisms, but if I put my foot down, her other children may turn against me.

She doesn’t sound like someone who’d listen even if you put your foot down.

She’s obviously very unhappy about the past and probably feels…