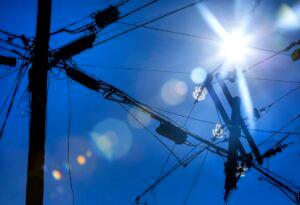 Speaking at  the unveiling of the policy, organised by the Ministry of Energy and Mineral Resources, Lagos State Governor, Mr Babajide Sanwo-Olu, said that what residents wanted was regular power supply.

Sanwo-Olu said the electricity policy articulated constitutional, legal, engineering and commercial foundations for creating a viable sub-national electricity system that would cater for energy needs of the state.

He said that such viable sub-national electricity system would enable socio-economic growth for Lagos and the nation at large.

According to him, the state moved to explore alternative energy supply channels, in response to growing demand, occasioned by population growth and emergence of new residential and industrial areas.

”Energy requirement that will keep Lagos…