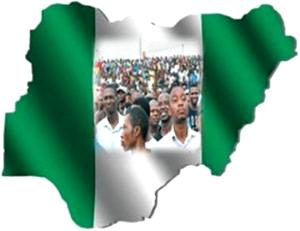 THE Presidency last night said there are no provisions in the Finance Bill 2022 which is before the National Assembly compelling Nigerians to have a Tax Identification Number, TIN, in order to operate a bank account.

Recall that news reports citing the bill had claimed that there is a provision in the bill that “banks will be required to request for TIN before opening bank accounts for individuals while existing account holders must provide their TIN to continue operating their accounts.”

A top Presidency source who was involved in the drafting of the bill described the news reports as”totally inaccurate, the bill has no such provisions for individuals.”

The top presidency source, who spoke on the condition of anonymity listed the main changes proposed under the bill which the source said would be further defended this week at both the Senate and the House of Representatives to include:

“Capital gains tax at the rate of 5% to be applicable…