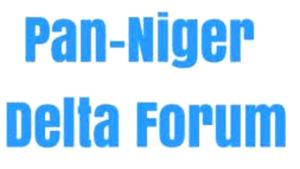 •The dead include 23 military officers, 11 policemen

In the last one week, no fewer than 100 people have been killed across Nigeria following a spike in insecurity.

So bloody was the week that eminent persons including the Sultan of Sokoto, Alhaji Saad Abubakar, urged government to do more beyond condemning the killings.

A similar condemnation  came from the Christian Association of Nigeria, CAN, which said the killings had further shown how human life is cheaper than those of chickens under the Buhari administration.

This was followed by a protest by northern youths in Abuja, last Friday, while lamenting that their lives had become worthless.

Indeed, there are no signs that wanton killings across the country may abate soon given the total number of people murdered by non-state actors in the last 35 days.

A  review of the security situation by Sunday Vanguard, relying on media reports, …