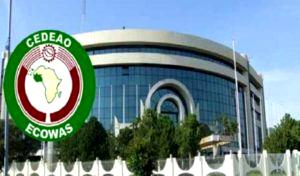 ECOWAS leaders have called on the international community to support the sanctions imposed on Guinea and Mali so as to promote peace, security, and stability in the region.

The West African leaders made the call in their communiqué, at the end of the 60th Ordinary Session of the Authority of Heads of State and Government of ECOWAS, held in Abuja on Sunday.

The authority also reaffirmed its commitment to the promotion of peace, security, and democracy in the region as prerequisite for the economic integration and development of the region.

It reiterated strong concerns over the transition processes in Guinea and Mali, noting that there is the absence of clear indicators leading to the restoration of constitutional order in conformity with the authority’s decision.

It, however, welcomed the recent decision of the transition authorities in Guinea to allow former President Alfa Conte to return home.

On Mali, the authority noted the official communication of Dec….