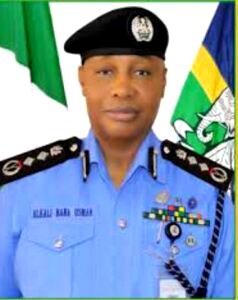 Gunmen have attacked the Abia State Police Command headquarters in Umuahia, the state capital. They killed a policeman.

Sources told Vanguard that the victim, an Inspector, was on guard duty in front of the headquarters located along Bende Road, when the gunmen struck at about 1a.m.

He was said to have mobilised his colleagues  to engage the hoodlums, who later fled.

It was further gathered that the hoodlums could have wrecked more damage but for the action of the policemen on guard.

However, a senior Police officer in the state confirmed the attack.