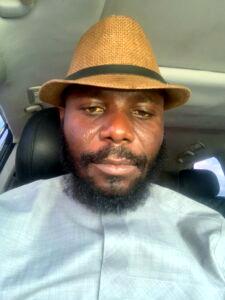 The Association of the Nigerian Refineries Petroleum Marketers, ANRPM, has inaugurated its Bayelsa State executives at Yenagoa, over the weekend, even as the group declared total war on oil theft, pipelines vandalism, illegal oil bunkering and products adulteration, in the historic state, where oil was first discovered.

The well-attended inauguration took place under the watchful eyes of the National Taskforce Team Chairman, Eshanekpe Israel, a.k.a Akpodoro, who after the exercise led the new exco to the office of the State Police Commissioner, Ben Okolo. At the police chief’s office, the new state executives pledged zero tolerance for sundry crimes in the downstream Nigerian oil industry.

Tuaweri Izuongiowei, emerged the State Chairman of the ANRPM. The National Presidency, Ashiga Wada was also in attendance to join in administering the oath of office on the new executives.

The group, according the Taskforce Chairman, was established for the purpose of eradicating…