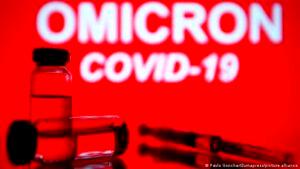 The United Kingdom, UK, has taken all 11 countries off England’s travel red list. It will be made official tomorrow, Wednesday, the health secretary, Sajid Javid, has announced.

However, testing measures — a pre-arrival negative test and then another PCR test after arrival — remain in place for all travellers.

The health secretary has set out in Parliament the rationale for ending the travel red list, saying that as the new variant is spreading in the UK, travel restrictions are “now less effective in slowing the incursion of Omicron from abroad”.

Travel rules are set by the four nations of the UK independently, but the other nations’ governments often follow proposals from…