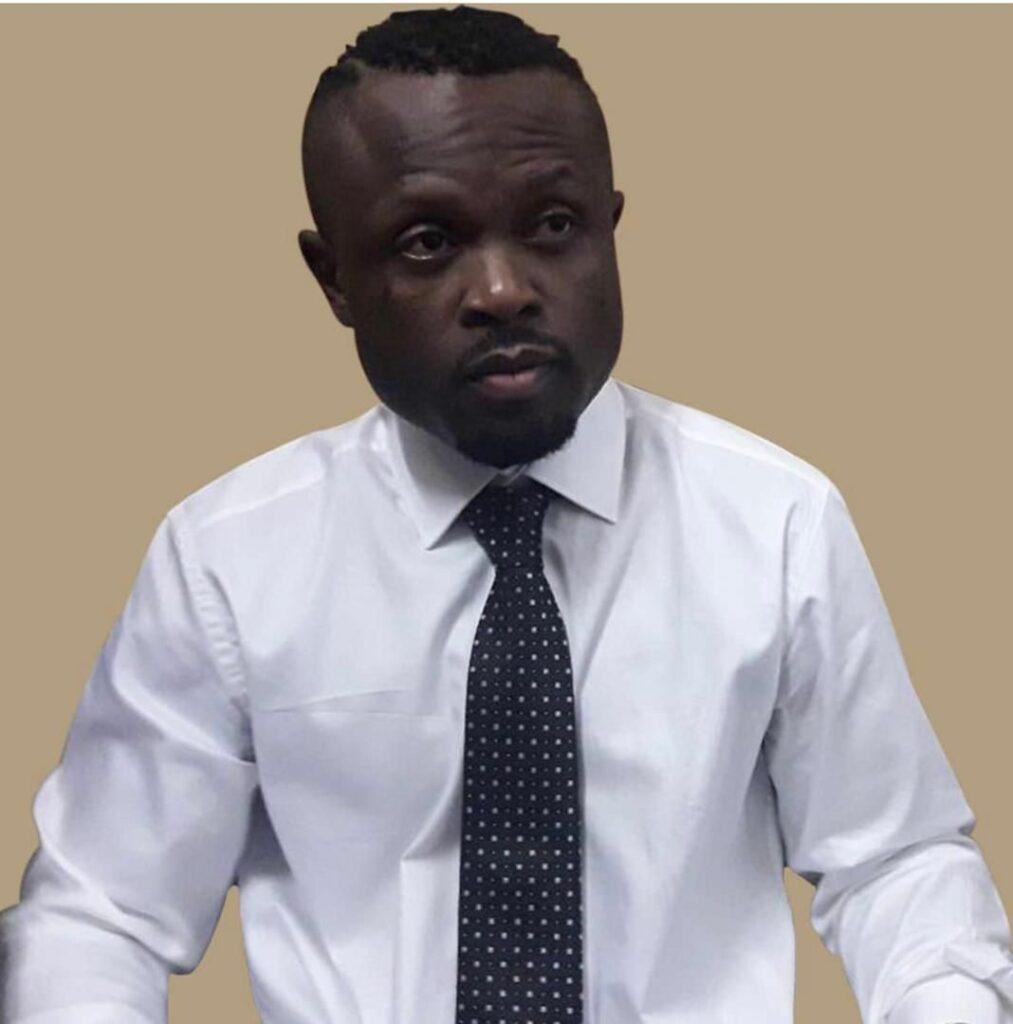 When a poll of the leading digital banks in Africa was recently conducted, it was discovered that DafriBank ranked high in the top 10 list.

DafriBank Digital LTD is a fully-fledged digital bank licensed and regulated by the Central Bank of Comoros Island and a member of Mwali International Monetary Service Authority of Comoros Island with clients in 180+ countries including 50 African countries.

One of the reasons that DafriBank, founded by Ziggy Xolane Ndhlovu, simply known as Xolane Ndhlovu, made the cut weighed heavily on the Comoros digital banking outfit embracement of digital currency, a topic that is in every youth’s lips and its built in merchant API.

Established by Xolane Ndhlovu,DafriBank is a subsidiary of South African conglomerate, DafriGroup PLC began operations in 2021 and has wormed its way into the hearts of 600,000 users across 180 countries…