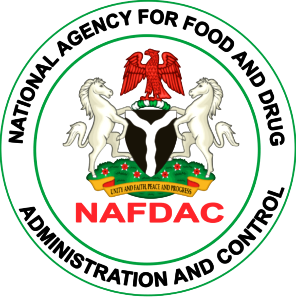 National Agency for Food, Drug Administration Control (NAFDAC) has destroyed expired and fake drugs estimated at over N598m in the state.

Director General, Prof. Moji Adeyeye who disclosed this at the North Central destruction of the products at the Lafia dumpsite,  Friday, described fake drugs and  expired exercise as the gravest onslaught on human life.

“The products being destroyed today are made up of fake/counterfeit drugs, substandard and expired food products, cosmetics and regulated products from manufacturers, importers and distributors seized by NAFDAC”.

Earlier, Nasarawa state coordinator, Dadi Nantim had explained that the quantum of products being destroyed was a pointer to the fact that the agency is working hard to ensure the safety of the…