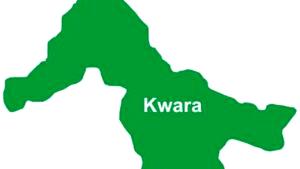 The Kwara Fire Service on Saturday said the Agency saved passengers from being burnt alive as their bus caught fire on Friday night in Ilorin.

Mr Hassa Adekunle, Head of the fire service Media and Publicity, said in a statement that the incident occurred at about 19:59hrs, Opposite Challenge Bookshop, Challenge Area, Ilorin.

Adekunle said that the bus had just arrived Ilorin from Lagos when it caught fire and was burnt severely.

He said no life was lost as the firemen were able to stop the ravaging fire on time thereby preventing other vehicles within the area from getting burnt.

Adekunle urged the public never to hesitate to call the fire brigade for rescue in case of any fire incident within their environs.