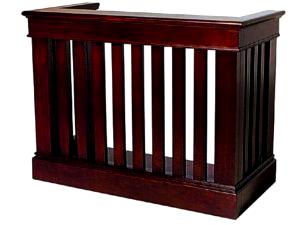 The Benue Police Command on Friday arraigned five men of various addresses in Utonkon in Ado Local Government Area of Benue before a Makurdi Chief Magistrates’ Court for allegedly robbing a family, killing one and kidnapping another.

The prosecutor, Sgt. Jonah Uleru, told the court that one Aaron Oche of Ikpomolokpo Village in Ado Local Government Area had reported the matter at the Igumale Police Station on Nov. 11.