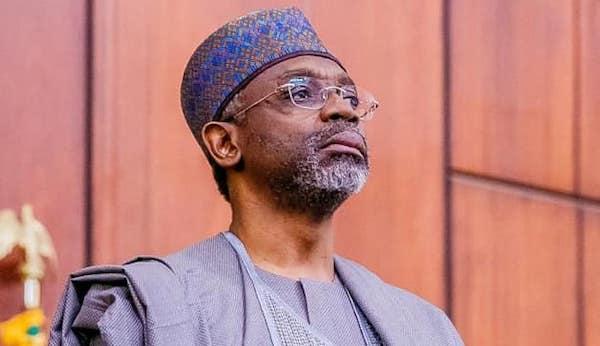 –As NASS transmits 2022 Appropriation Bill to Buhari next week

Speaker of the House of Representatives, Femi Gbajabiamilla has debunked the report that members of the National Assembly especially the Green Chamber have started collecting signature to veto President Muhammadu Buhari’s assent on the Electoral Act Amendment Bill.

There were criticisms as President Buhari declined to assent to the Electoral Act Amendment Bill passed by the two chambers of the National Assembly and transmitted to him.

The President faulted the issue of Direct Primaries that was contained in the bill, contending that it is the responsibility of political parties to decide the mode of conducting their primaries.

Speaking after meeting with President Buhari in his official residence on Thursday night, the Speaker said that the lower house has not collected signatures to override the…