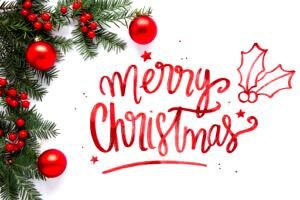 It’s festive time again and Nollywood stars like other people on the streets are getting ready to paint the town red.

While Christmas has become merrier for the likes of sultry actress Nuella for her accomplishments during the outgoing year, pretty Shirley Igwe is hopeful of a successful year ahead even as she confessed not meeting up with her million-dollar target as return on investment this year.

Igwe, who started her career as a producer before veering into acting, admitted that she fared very well this year despite not meeting her expectations.

She wished her fans and friends a jolly Christmas and prosperous new year, revealing, however, that she would celebrate Christmas with her family in her country home.

As she put it “I haven’t seen them throughout this year.

“The actress is excited to reunite with her family after missing them for a long time.”I would say God has been faithful to me this year, I did very well. The greatest gift is…