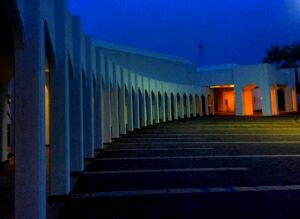 Panic as a number of presidential aides have reportedly tested positive to Covid-19 and are now on self-isolation.

The online newspaper said their results were confirmed positive during the week.

The report also claimed that the minister of information and culture, Lai Mohammed, is also down with the virus.

None of them is thought to be seriously affected by the virus because they are fully vaccinated.

The report quoted the presidential spokesman, Shehu as saying: “I have no confirmation of the cases you mentioned, but yes I have been afflicted by the mild variant of the…