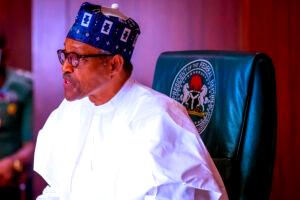 It’s the beginning of a year, and it’s that time you hear all sorts from futurists, perspectivists, and foresight practitioners.

The Good Book tells us of the 5-fold Ministries of Apostles, Prophets, Evangelists, Pastors, and Teachers. These are offices into which God has called some people, to lead, guide and comfort His people. Unfortunately, however, some people have decided to call themselves, and they go about, running riot all over the place with guesswork, divination, and outright falsehood, all to beguile the people, pass themselves off as somebody, and ultimately make filthy money.

Since he became the leader of the country, President Muhammadu Buhari has been an object of futurologists. They have come up with tons of predictions, many of which went wide off the mark, hitting the crossbar.