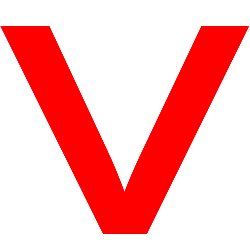 The Federal Government, on Friday, disclosed that the Director General of the National Intelligence Agency, NIA, Ambassador Ahmed Abubakar never failed a promotion exams and had constantly been an outstanding officer contrary to allegations that he lied to get his appointment.

Some former Directors of the NIA had made the allegations against the Director General in a petition to the presidency.

It reads, “The attention of the Office of the National Security Adviser has been drawn to recent reports in the social media credited to some unnamed former directors of the National Intelligence Agency over the appointment of the Agency’s Director…