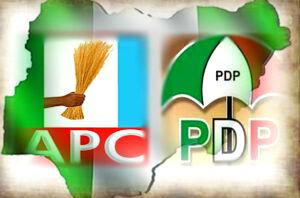 The national leadership of the All Progressives Congress, APC, has picked holes in allegations that the Caretaker Extraordinary Convention Planning Committee, CECPC, does not want to conduct the national convention and is plotting to shift the exercise using security report.

Secretary of the CECPC, Senator John Akpanudoedehe, who assured party faithful of a world class convention, however, said that the committee will not be stampeded into taking wrong steps that will destroy the party.

Noting that President Muhammadu Buhari, Governor Mai Mala Buni, who chairs the CECPC and members of the CECPC, are contesting for any position in the convention, Akpanudoedehe debunked insinuations that the CECPC does not want to conduct the convention.

Meanwhile, governors of the party rose from their make or mar meeting on Sunday night in Abuja with a…