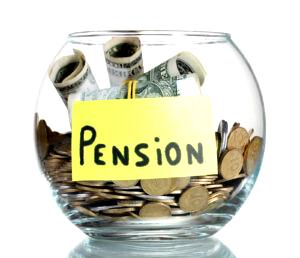 There are indications that the pension gap between federal and state civil servants would widen in 2022 as most states fail to provide for the adjusted pension funding in the current budget. On the other hand federal civil servants will have their pension funds further boosted as the just signed 2022 Appropriation Act contains N20.7 billion provision for consequential adjustment on pensions of its workers for April 2019 to April 2021.

This comes on the heels of the Federal Government’s commencement of the payment of the 2.5 per cent differential for its employees and retirees following the 2014 amendment of the 2004 Pension Reform Act, PRA.

It will be recalled that the minimum pension contribution for employers was increased from 7.5 per cent to 10 per cent in line with Section 4(1) PRA 2014. However, the federal government failed to respect the…