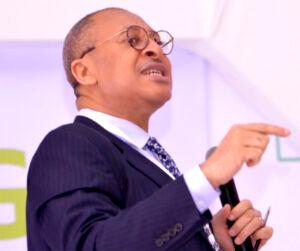 Professor Pat Utomi, Leader of the NCfront has alleged that with an apocalyptic image of where Nigeria may be headed under the current political stewardship which has left insecurity, poverty, unemployment and anger as the main landmarks

on the streets of Nigeria, those in Diaspora should help to salvage the country.

The Professor of Political Economics  told a hybrid meeting of Nigerians in Dallas,  Texas, in the United States, that they had a duty to champion a massive intervention to rescue Nigeria.

This  was contained in a statement signed by Utomi and sent to journalists on Sunday.

Noting that the Diaspora remit more money home than Nigeria earns from Crude Oil sales, the former Presidential Adviser and Public Intellectual who is leading a shadow government of  a coalition of national redemption movements said the Diaspora were high stakeholders with a moral obligation to…