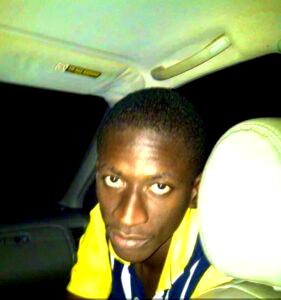 as Human Rights Activists set to protest for Justice

Aisha Umar, a female Internally Displaced Person (IDP) in Borno State, has been reported dead after allegedly being raped by an official of an International Non-Governmental Organisation.

Although there were different versions of the incident which took place last Monday, some reports said, the deceased, who was into menial jobs for survival, was reportedly lured to the apartment of the suspect at 202 Housing Estate, near Dalori IDP camp, Maiduguri, under the guise of cleaning the place.

This is even as a woman activist and Executive Director Women in the New Nigeria and Youth Empowerment initiative, Comrade Lucy Yunana, yesterday expressed shock over the incident, and promised to mobilize peaceful protest, monitor the case to its logical conclusion with a view to ensure the suspect was punished accordingly.

The suspect identified as Huzaif Adam, 35,  was said to have forcefully…