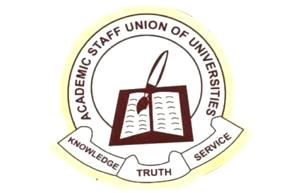 ACADEMIC activities in the nation’s universities may be disrupted by the end of this month if the Federal Government is unable to implement the Memorandum of Action, MoA, it signed with the Academic Staff Union of Universities, ASUU.

Also, the government is expected to renegotiate the 2007 Agreement it entered into with the union. Giving the indications in a chat with Vanguard, the National President of ASUU, Prof. Emmanuel Osodeke, said the union was waiting for the period of grace given the government to lapse before taking the necessary steps.

“As a responsible union, we are consulting widely on the issues at stake. We have an MoA that is yet to be implemented fully and we also have the renegotiation of the 2007 Agreement pending. A lot of groups and concerned individuals have stepped in to intervene in the matter.

“We are responsible unionists and citizens and we must…