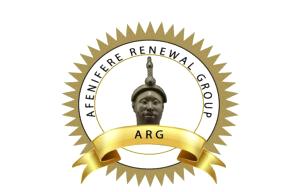 …Say we’ve not had it this bad

FOLLOWING resurgence of kidnap attempts in the South-West, the pan-Yoruba socio-political organisation, Afenifere, and the Senior Elders Forum of the Yoruba Council of Elders, YCE, yesterday, said that the 2023 general elections may not hold in the zone.

This came as the Soludero Hunters Association of Nigeria has concluded plans to hold an all-inclusive security meeting to check the security threats in the South-West.

Both Afenifere and YCE lamented that the South-West has not had it this bad, as regards insecurity.

Afenifere, in a statement by its National Publicity Secretary, Jare Ajayi, said that the recent kidnapping of seven people around Isara-Remo on the Lagos-Ibadan expressway on Sunday, January 16, 2022, was another evidence that governments in Nigeria have failed in their primary duties of providing security and welfare for the…