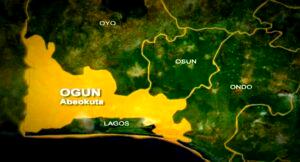 The student, his mother and the hired thugs were said to have stormed the school, located in Ado-Odo/Ota Local Government Area of Ogun State, and descended heavily on about three teachers, inflicting injuries on them.

A teacher identified as Mr Kabir Azeez told the student to go and have his hair cut before entering the classroom. But Joshua was said to have returned to the school with his mum and thugs to attack the teachers.

Confirming the incident, the school’s Vice Principal, Mrs Mariam Onilogbo, said: “On Monday, we asked one of our students to go and cut his hair…