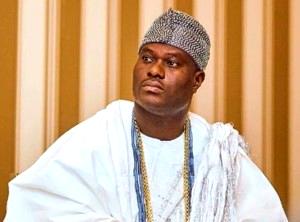 Ooni of Ife, Oba Adeyeye Ogunwusi has urged elected political office holders not to jettison good governance for 2023 politics as a means to make life better for Nigerians.

The monarch in his New Year message signed by his spokesperson Moses Olafare, stated that politics would form part of issues that would shape the year, yet, citizens welfare should not be relegated to the background.

“While talking and playing politics in the new year ahead of next year’s general election, humanity must be put first and we must not sacrifice the future of our dear country especially that of the youths, women, children, poor and other vulnerable persons in the name of politics.”

“There is more to be done to end insecurity, fight hunger, create job opportunities and other laudable government activities to make life better for all. This is…