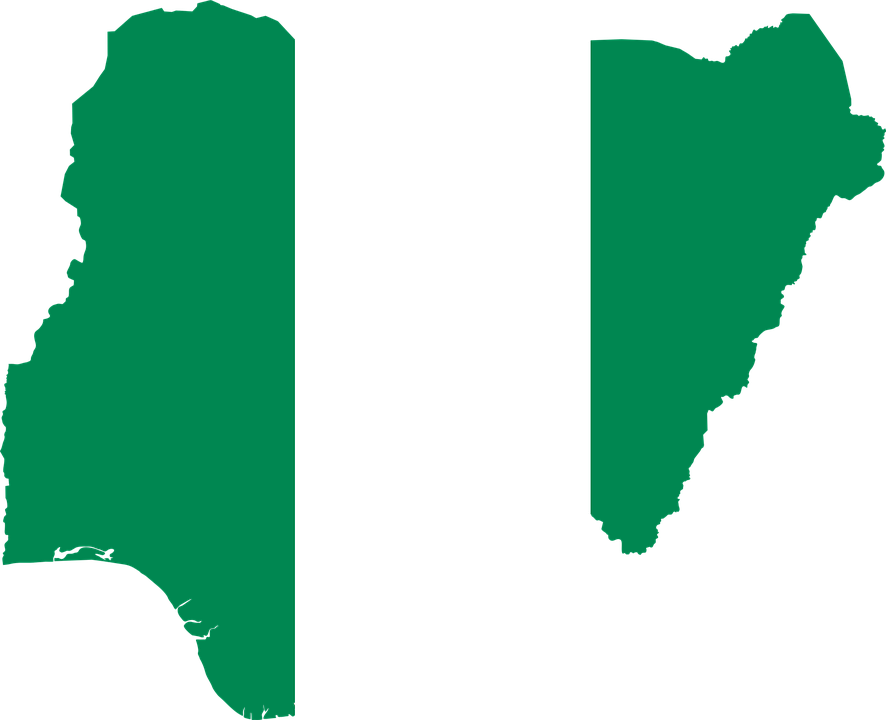 The reserves had been on the downward trend since October 29th, when it peaked at $41.828 billion, after 12 weeks accretion courtesy of the $4 billion Eurobond auction proceeds last September and surge in price of crude oil.

Data from the Central Bank of Nigeria, CBN, showed that this trend persisted in the first three weeks of the year, falling to $40.376 billion on Wednesday last week from $40.510 billion at the end of December last year. This indicates a year-to-date decline of   $144 million as at Wednesday January 19th.

This also indicates that the reserves have fallen by $1.45 billion in 11 weeks since October 29th.

The trend, according to analysts, is fuelled by increased foreign exchange supply by the CBN, in its bid to…