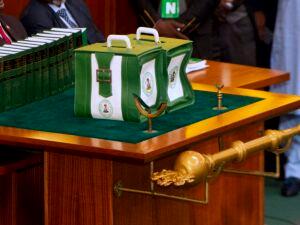 TARABA State Government has budgeted N4.72 billion for the state pension board in 2022.

Commissioner for Budget and Planning, Solomon Elisha, announced this while giving a breakdown of the state’s 2022 approved budget estimate of N149.78 billion.

The 2022 budget whose implementation is expected to commence this month in compliance with the January to December budget cycle, has an opening balance of N350 million.

The state is also expected to spend N78.07 billion on recurrent expenditure while capital expenditure is projected to gulp N71.71 billion.

Elisha said the 2022 budget would be funded from the state’s expected revenue.