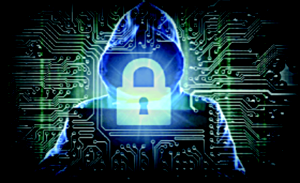 If the features of a newly introduced digital security information and communication app, Whatchap are to be relied upon, mobile phone users may only need just a tap on their phones to frustrate activities of criminals and bandits who have terrorised the country for some time now.

Developers of the app describe it as a strong complementary factor to the nation’s joint effort to battle the worrisome wave of insecurity across the country.

They claim that Whatchapp is a cutting edge technology with the power of bringing people together to watch out for each other and solve the insecurity problem which has seriously threatened the social, economic and infrastructural stability of the country.

Developed by two UK-based Nigerian security engineers, Chief Christian Ebede and Nnonso Marchie, both of Ozone Technologies, Oxford UK, the new technology is said to have a Nigerian DNA following the worrying security situation in the country.