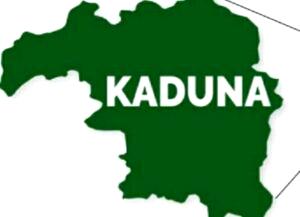 ‘There was an attack but no details now’ ― LG Boss

Not fewer then 10 locals were allegedly, burnt to death while sleeping when Gunmen set fire on the Atak Mawai  community in Zaman Dabo village, Atyap Chiefdom of Zangon Kataf Local Government Area of Kaduna state  on Sunday.

” We were attacked in the early hours of  today( Sunday)by unknown gunmen, they killed about ten 10 people.The attackers also burnt down about ten (10) houses,” a native who craved for anonymity has alleged.

“The attackers stormed the community around 3am when the people were asleep and went from house to house unleashing their deadly act against the people.”

“As l am talking to you, we are yet to ascertain the number of those killed and those injured by the attackers until we go round the area that is when we know who and who is around and what actually…