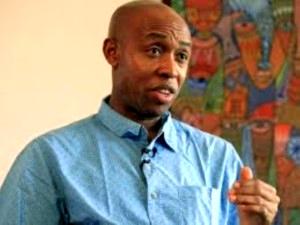 THIS title is not original. When he published his memoirs in 1995, Jerome Udoji, the distinguished Nigerian public administrator whose name became synonymous with the failed inflation-proofing of public service earnings following Nigeria’s discovery of petro-dollars in the aftermath of the Yom Kippur War, entitled it Under Three Masters.

The book, a tale of his encounters in succession with colonial masters, post-colonial civilian wannabes and their military usurpers, lends its title very much as a template for the Nigerian story. As the country sets out on the foothills of an election in 12 months, one man whose public legacy is defined by the rubbles of another election nearly three decades ago, made a characteristically quiet earthly exit.

The story of Ernest Adegunle Oladeinde Shonekan, the self-effacing lawyer and corporate insider, who died on January 11, is a testament to the resilience of Udoji’s three masters who continue to hold the…