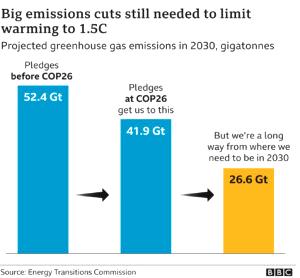 Climate change has remained a complex puzzle for the world since industrial era; World Health Organization (WHO) identified it as the biggest threat to global health in the 21st century.

It is known that human activities are the main drivers of this change, basically as a result of burning of fossil fuels for energy, thereby emitting green house gases (mostly co2 and ch4).

Climate change is real and no country is immune, not developed countries, not Nigeria. While most countries, especially developed nations have taken to the race to combat climate change, Nigeria, sad to say, is still limping at a distant behind.

More than we fail…