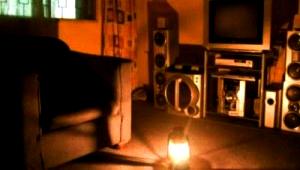 House of Representatives, Wednesday, resolved to investigate recurrent power blackout across the federation.

The resolution stemmed from a motion of urgent public importance moved by Hon. Preye Oseke from Bayelsa State at Wednesday plenary.

Tilted “Urgent need to stop the recurrent power blackout and wanton misery and degradation of lives in Bayelsa State”, the motion was however amended to stretch across the states.

While presenting the motion, Oseke said that “the entire Bayelsa state has been thrown into darkness in the last 30 days, resulting from the vandalization of two transmissions powers”

He further stated that “this ugly scenario has been estimated to last three months”.

He informed that out of the two affected feeders, feeder one has been temporarily contented to government house feeder for the 4 weeks of total blackout.

“As a result of lack of power supply in medical facilities operating in the state, casualties could…