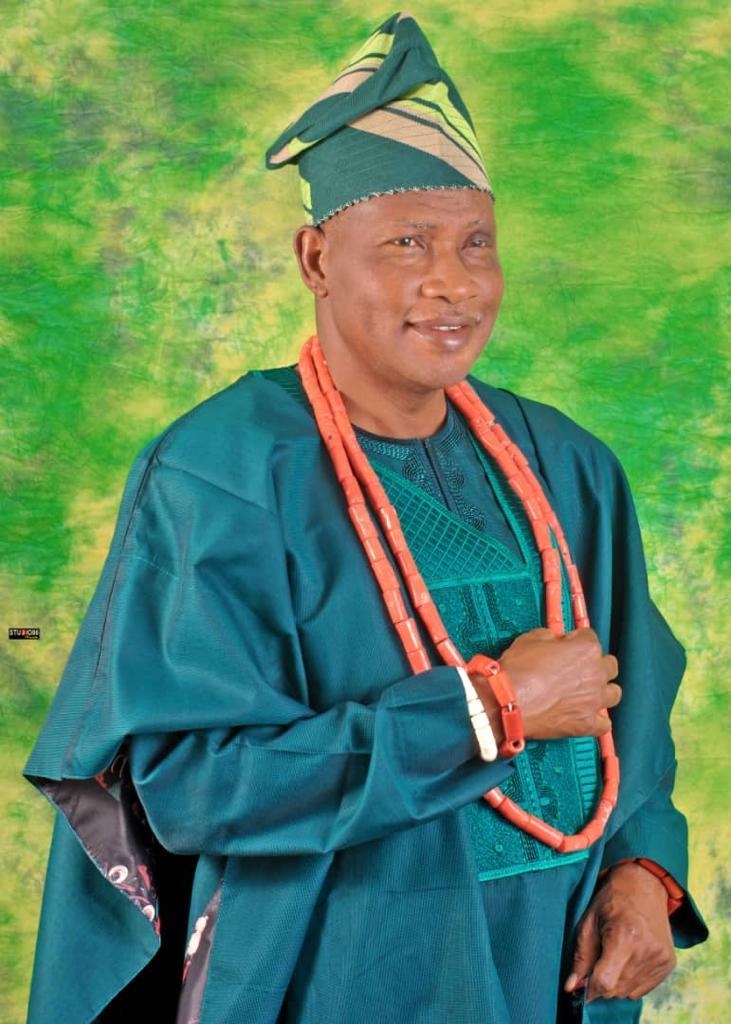 The Anona clan of Igarra in the Akoko-Edo local government area has announced the appointment of Chief Egure Ogbodo Oiza Omevu Aliu Suleman as the new Otu of Igarra, after the glorious exit of High Chief J.M Akpeji (Jp) at the age of 90 years and 48 years on the throne.

It was learnt that after the Anona-Uvete, the next Otu of Igarra would emerge from Anona-Upogo; the new Otu, Chief Egure Ogbodo Oiza Omevu Aliu Suleman is from this divide.

According to tradition, after the pronouncement of the next Otu of Igarra, he would proceed to the eldest man of the clan for prayers in the person of Elder Oladipo Felix Ogbodo Ojo and later proceed to the…