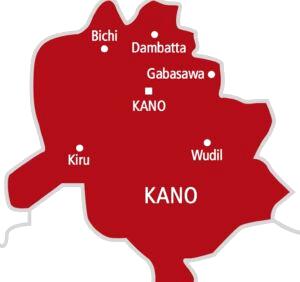 Kano State Consumer Protection Council, KSCPC, yesterday, uncovered and sealed a factory where adulterated and unhygienic cooking oil was being refined in the state.

It was gathered that the factory is located at Dakata, Ranji Quarters in Nasarawa Local Government Area of the state.

Chairman of KSCPC, Idris Danbazau, who disclosed this, said it succeeded in arresting no fewer than 10 workers in the factory while the owners fled, noting that officials of the council were currently on the trail of the owners.

According to him, “On Tuesday, KSCPC Inspectors discovered this very filthy environment where adulterated cooking oil is made in Dakata area of Kano. No wonder a lot of people fall ill mysteriously and some even die. Some worker, males and females, numbering about 10 have been arrested. The owners ran away and we are searching for them.”

Giving details in a statement, the council’s Public Relations…