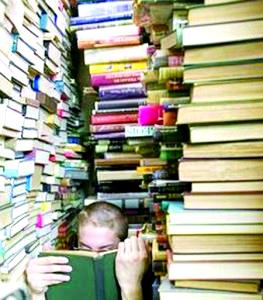 THE Non-Academic Staff Union of Educational and Associated Institutions, NASU, has expressed worry over the neglect of public libraries in Nigeria.

NASU in a resolution at its regular meeting of the examination bodies and Libraries Trade Group Council in Abeokuta, Ogun State, lamented that most public libraries were in deplorable state as a result of inadequate facilities, poor funding and under-staffing of  national and state libraries.

According to the communiqué: “The Council-in-Session therefore calls on the federal and state …